A touching story from our local HealthCarePlus Representative

Our recent article on Kidney Health Awareness prompted one of our local HealthCarePlus Reps to contact us with a very important message about Kidney donorship.

She recently made the news after she became a kidney donor for her husband. We’re very proud of Joanne and were more than happy to promote her and her husband, Graeme’s story and help encourage others to think about being a donor.

We've re-produced the article from the The Otago Daily Times:

"It was the ultimate Christmas gift"

When Graeme Irvine’s kidney failed, the possibility of receiving a donor organ did not appeal.

"The thought of butchering somebody to save me — I wasn’t keen on that," he recalled.

But since receiving a kidney from his wife Joanne in April last year, he has changed his thinking and the Berwick couple are now urging others to consider being donors — "the most precious gift you can give someone", Mrs Irvine said.

It was in 2014 when Mr Irvine (67) learned he had reduced kidney function but it was not until 2018 when the couple returned from a month-long trip to Alaska and Canada that it "took a dive".

There were options of dialysis or a kidney transplant and his brother, daughter and wife were all prepared to give a kidney.

The matter of a donation was something he had to accept and that was helped by the support of the renal team in Dunedin, which had become like family, the couple said.

His brother was not compatible and his daughter had moved to Australia and he thought it unfair to uproot her.

When it came to her own compatibility, Mrs Irvine (62) took a pragmatic approach — maybe she could do it, maybe she couldn’t — but, if she was a match, then she was "on this earth to do that", she said.

Mr Irvine, a mechanical plant fitter at KiwiRail and 49-year search and rescue veteran, was an outdoors man and the thought of him sitting inside, hooked up to a machine, did not sit well with her.

It was Christmas time in 2018 when the couple heard Mrs Irvine’s kidney was a match — quite unusual for a husband and wife — and the enormity of the gesture was not lost on him.

"You don’t take it lightly, people doing something for you like that," he said.

Before the transplant, he had no energy and was unable to walk around the couple’s 12ha property, so they put it on the market.

"I didn’t feel useful, I felt useless," he recalled.

Since the operation, he was a "new man" and if there was any message to come out of it, then it was to encourage people to be a donor, Mrs Irvine said.

The couple are looking forward to this month’s Otago Goldfields Cavalcade, an event which has special significance as they met on the light wagon trail on the Middlemarch cavalcade in 2002, where Mr Irvine was the first aider and his future bride was riding.

The couple later married in a Western-themed wedding ceremony and hired long-time cavalcade caterers, the North Otago Scouts, to prepare the meal.

Coincidentally, they also got "hitched and ditched" within five minutes of each other, both dumped from their respective horses. The bridegroom broke two ribs.

This year, Mrs Irvine will mark her 20th cavalcade and her husband his 24th as they take part in the heavy wagon trail which will meet up with the other trails in Patearoa on February 29.

Mrs Irvine is the first-aider on the trail while Mr Irvine will be her back-up driver, as medical advice suggested "maybe next year" for riding, as his kidney settled in. This year’s Christmas present from his wife was much less dramatic — a canoe — and he was hoping to fit some fishing in, he said.

Want to be a kidney donor?

So if you are thinking about being a kidney donor and in a good health with two normal kidneys, you can contact the Kidney Health New Zealand on: info@kidneys.co.nz or free phone: 0800 KIDNEY (0800 543 639) to speak to kidney health professional. Alternatively, you can visit their website here for more information.

Also, it is important to understand that "The key to preventing kidney damage is early detection, as one in 10 people with kidney disease don't know they have it. A kidney can lose up to 90% of its function before any symptoms show, and kidney function cannot be recovered."

Kidney disease is tough but getting checked isn't. It's so easy to get a simple Kidney Fitness Check.

Read our article here with a self care checklist to help look after the health of your kidneys. 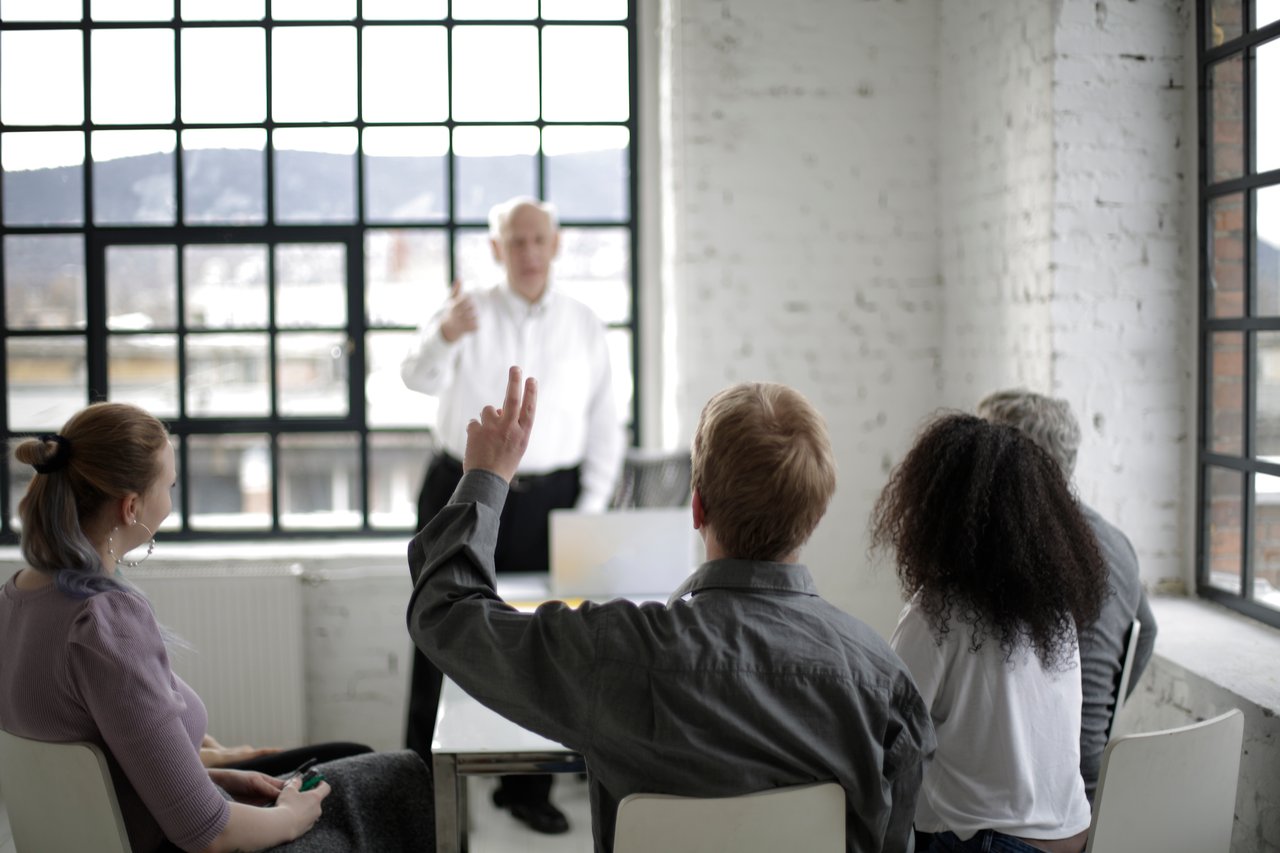 EBS or HealthCarePlus...and who is UniMed?