February marks Ovarian Cancer Awareness Month. So to help raise awareness of Ovarian Cancer, one of our Members, Andrea Cameron has kindly agreed to share her story from last year which was covered by The New Zealand Herald. Thanks Andrea, it’s a very important message and great advice, one we should all follow.

The article has been reproduced in full below: 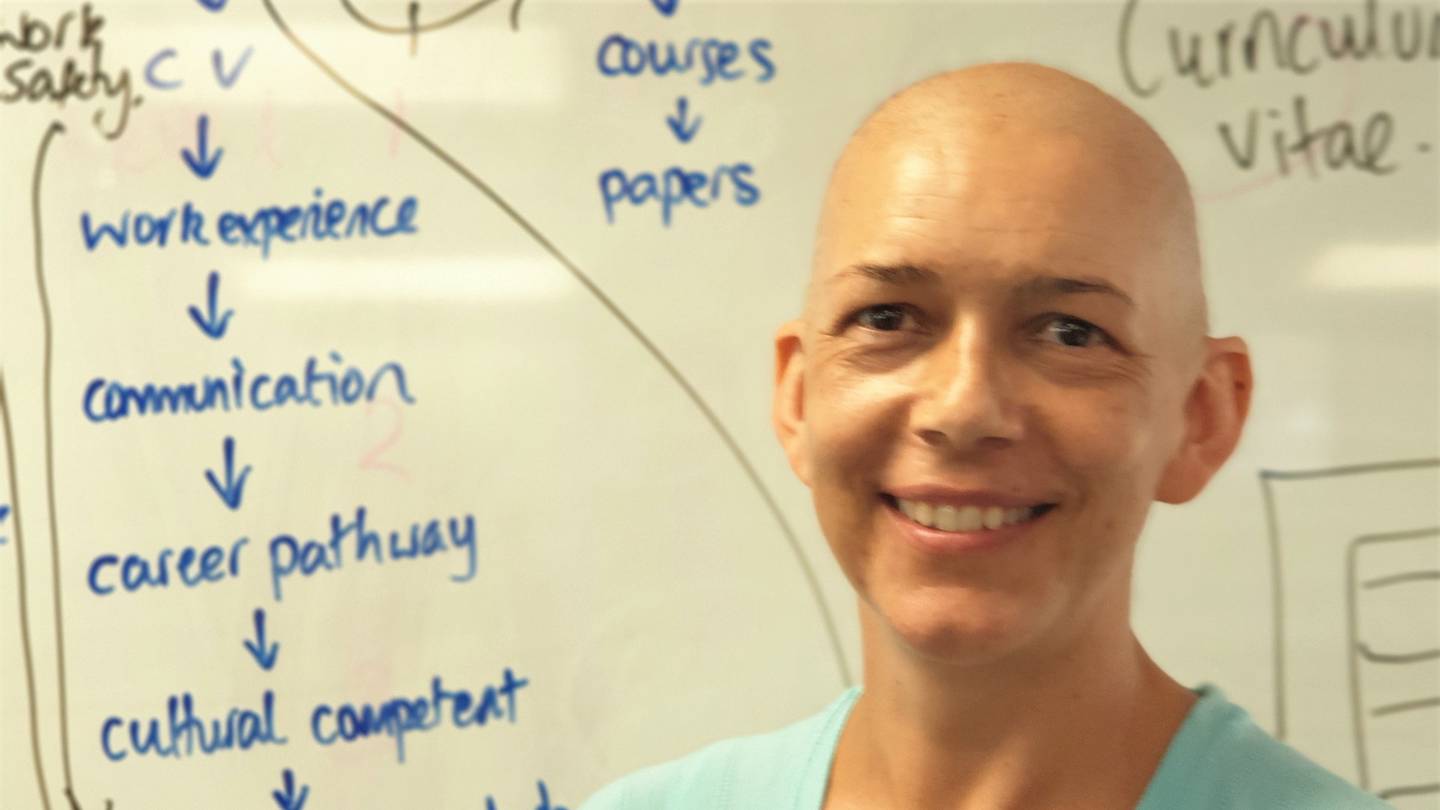 "Listen to your body. With women, we have changes all the time. I knew in the back of my mind something was wrong but I didn't listen to my body,"

That's the message Andrea Cameron has for women after she was diagnosed with ovarian cancer in October 2019.

Before her diagnosis, Cameron said she had been experiencing symptoms for about six to eight months.

She had an increased desire to urinate and less control, she was bloated, had stomach pain - which she said isn't a common symptom, and changes in her menstruation.

"I put all that down to being older and getting older. I had all the signs and symptoms of ovarian cancer and I'd been explaining them away to be other things, even though I knew what they were,"

She had been for a scan the year before and at that time everything was okay.

When Cameron went to her doctor, she felt her stomach and asked Cameron if she could be pregnant as she could feel a mass. Cameron said no, so she was referred to the gynaecologist for a scan.

That scan showed a mass - believed to be cancer - which needed to be removed.

"I went home called my family around, gathered my kids and my parents and told them. I went in to organisation mode. I went in to coping mode."

On 29 October 2019 Cameron had surgery to remove the 20cm mass which was confirmed to be malignant.

"I'm feeling a bit nervous because I've been doing everything I can to make sure I'm well and suddenly I'm just going to be well and just sit and trust that everything we've done is enough to put me in the 85 per cent going to live for five years category."

Cameron has returned to her job teaching at Tauraroa Area School and said it was only when she was introducing herself that she realised she had cancer.

"I had to introduce myself to the staffroom - new people - and I said 'I thought I was going to die, and I didn't'."

"I know I look in the mirror and there's a bald head. I know I've had a massive operation, but my brain isn't allowing me to think about that."

Cameron said she not only wanted to raise awareness of the symptoms, she also believed people needed to know what they are eligible for - for example, those who suffer severe photosensitivity, which is a side effect of chemotherapy - are eligible for prescription sunscreen.

"I put it on the New Zealand Ovarian support group - not one person knew they were eligible for sunscreen, and we're talking women who have had this disease for years,"

Cameron encouraged women to listen to their bodies.

In 2020, Cameron joined the Cancer Society walk to raise awareness and funds to help educate women and medical professionals about the disease and encouraging research into treatment options to improve survival. 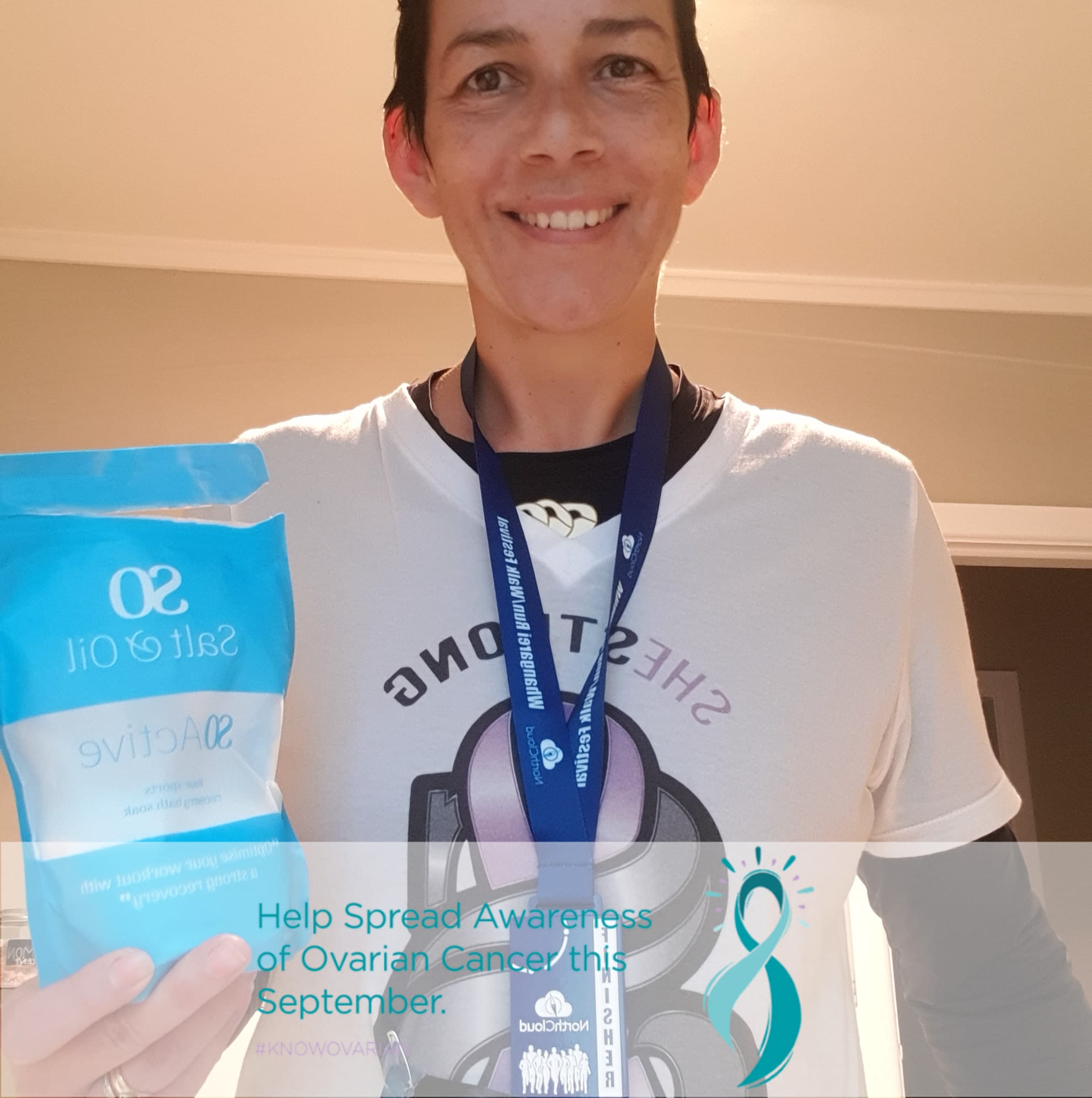 Ovarian Cancer is easy to miss but hard to treat. According to Tash Crosby, founder of Talk Peach Gynaecological Cancer Foundation,

“Early diagnosis is key, because many women take 12 months or even longer to receive a correct diagnosis, and often by then the disease has developed into less treatable stages,”

So if you experience: bloating, feel full quickly, abdominal/pelvic pain, need to pee more often or urgently, bowel habit changes... And they last for 2 weeks or longer. Particularly if they are unusual, worsening or frequent - don't wait. Contact your doctor. Get checked.

Other symptoms can include: fatigue, painful intercourse, menstrual irregularities, indigestion and unexplained weight changes.  A smear does not detect ovarian cancer (only cervical). Ovarian Cancer can be found with one or more of the following tests: Pelvic exam, CA125 blood test and Trans-vaginal Ultrasound.

To learn more about the signs and symptoms of ovarian cancer or how you can help, visit the New Zealand Gynaecological Cancer Foundation or Talk Peach 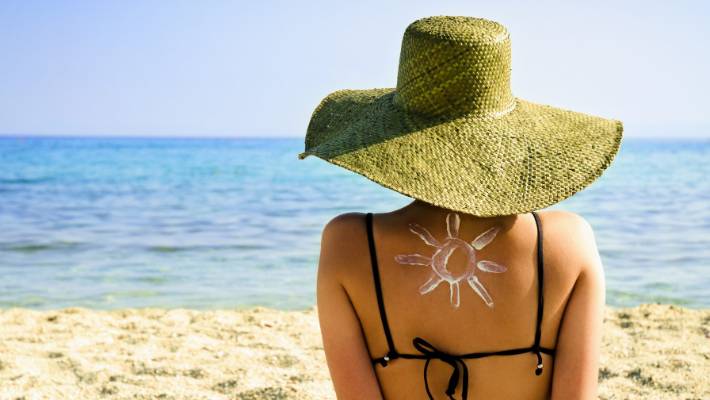 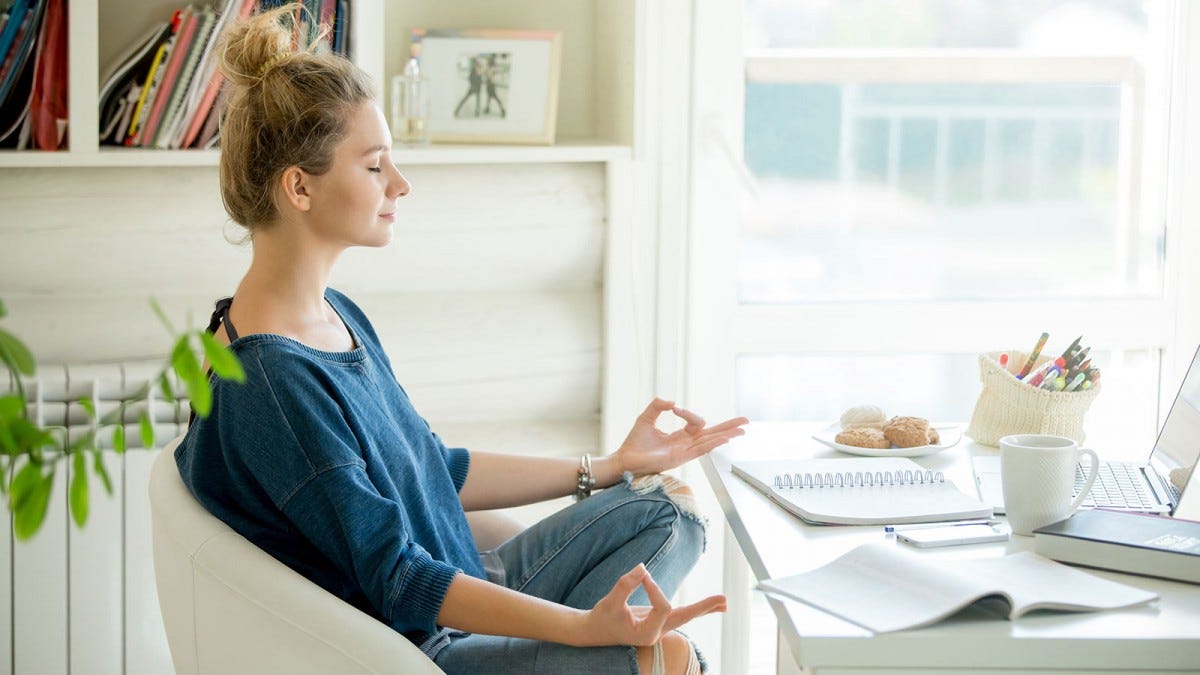 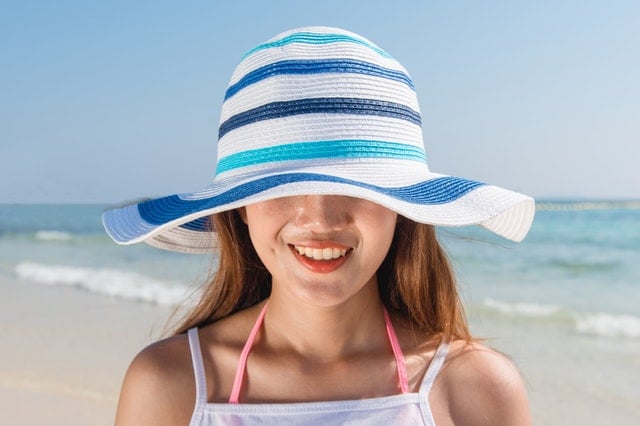