Kiwi’s don’t visit their dentist often enough! And the reason is it is too expensive.

According to the Ministry of Health’s annual survey of New Zealand’s Health, more than half of all Kiwi’s don’t visit the dentist enough.

" ...there’s still a large sector of New Zealand that only attended a dentist when they saw a need... So perhaps 40 per cent of the population haven't seen a dentist in the last year or two years."

However, good oral health matters to everyone’s wellbeing, including basics such as being able to eat, speak, smile and socialise. Poor oral health is largely preventable, yet it is also one of the most common chronic health problems experienced by New Zealanders of all ages.

According to the last major National Survey of our Oral Health, dental decay was the most prevalent chronic - and irreversible - disease in the country.

One in three adults had untreated coronal decay and one in ten had root decay. A quarter had experienced trauma to one or more of their upper six front teeth.

Over half (55.3 per cent) of all adults reported feeling they did not see a dental professional often enough, with the highest prevalence among 18–34-year-olds (about 70 per cent). One in two adults (45.9 per cent) felt they currently needed dental treatment.

Whilst that survey was conducted over 10 years ago, it’s findings are still backed up in the most recent Health Survey Update in 2019 as we are still seeing huge numbers of Kiwi's who do not visit their dentist. They forego a regular dental check-up and will only visit a dentist when the pain gets too much, and they really have to.

"You're getting a large group of people who are seeing a dentist when they have got problems rather than doing the recall and check-up, and amongst that group there are a significant number [for whom] the cost is a barrier."

And it is low income workers who are suffering more than others. They lose more teeth to dental decay and are likelier to pull them out than get them fixed.

Research shows Kiwis who come from low-income families will have lost 2.5 teeth on average by the time they are 38, due to tooth decay.

However, people from higher-income families will only have lost 0.4 of a tooth by the same age.

" a considerable" amount of Kiwis opting to have savable teeth extracted was a side effect of high costs… If a tooth is treated early enough, everything can be saved. But often the problem is put aside because it's too expensive or (people) see it as a problem for another day…If you've got the money, you can put it where your mouth is – to fix your teeth."

So, the message is clear if you want to keep that smile then get a regular check up before it gets too painful and costly.

Take the pain out of paying the bill

That is why our Union Owners created HealthCarePlus, to provide low cost insurance to cover their members against the rising cost of keeping themselves and their families well and healthy.   We can give you up to a maximum of $250 per year to look after your oral health.

Our Primary Care Extra and #care4U plan provides cover for up to $250 every year which includes dental examinations, x-rays, cleaning/polishing performed by a Dentist, Oral Surgeon or Dental Hygienist.

It also covers fillings and teeth extraction (excluding wisdom teeth) performed by a Dentist or Oral Surgeon, periodontic and endodontic treatment. Click below to find out more. 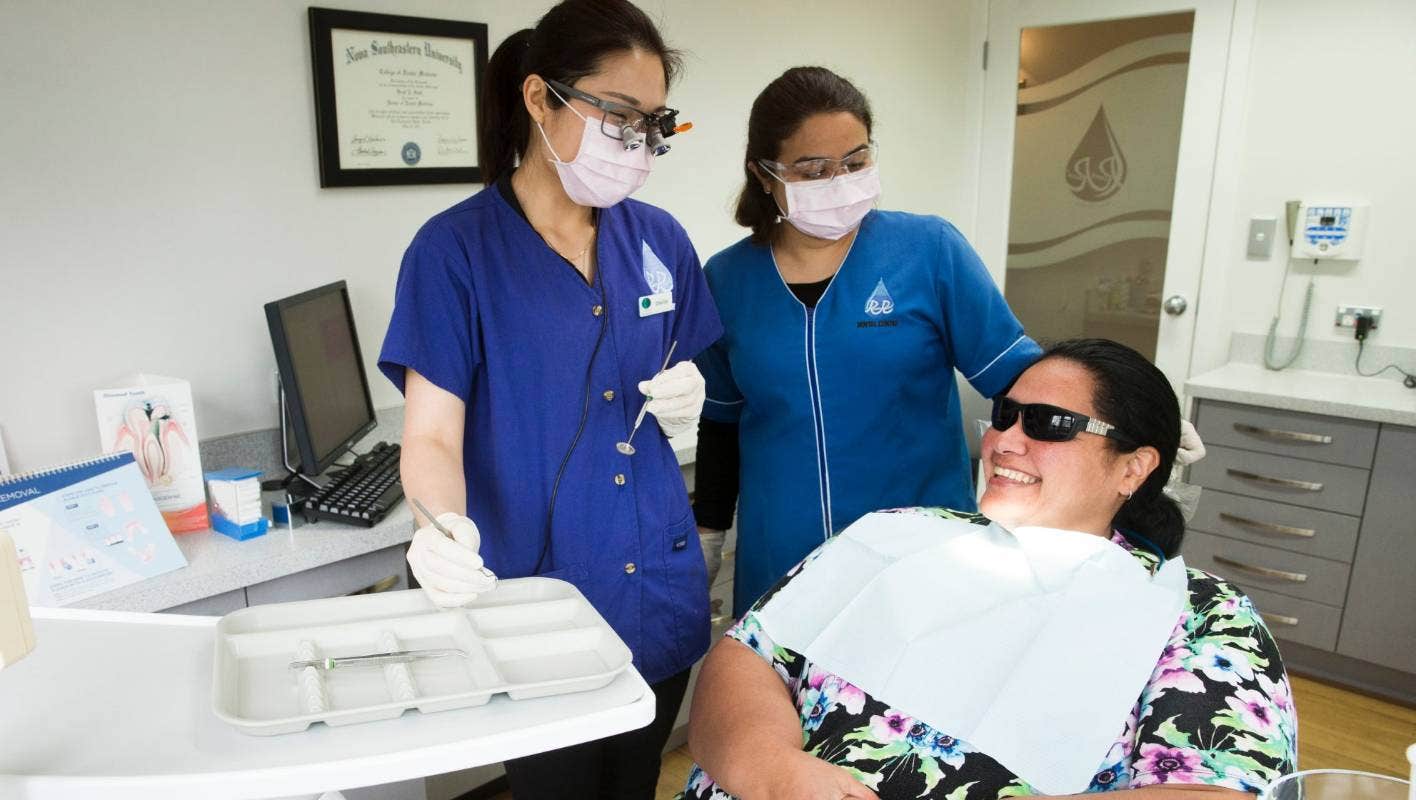 The cost of adult dental care